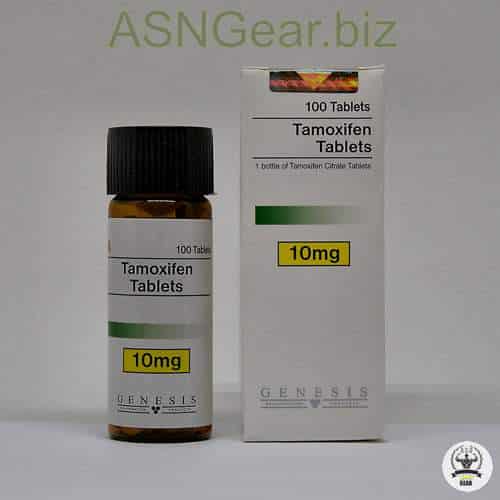 A large number of drugs belong to antiestrogen, but mainly only three of them are used in bodybuilding. These are Tamoxifen, Clomid, and Toremifene (Fariston).

Clomiphene citrate works more selectively for the pituitary and hypothalamus than Tamoxifen and Fariston, but at the same time, it and Nolvadex block receptors not only in the hypothalamus and pituitary gland but throughout the body. Fariston differs from Tamoxifen in that it is the same drug, but more modified. Roughly speaking, this is an improved Nolvadex, but with fewer side effects. But its cost is much higher than that of Tamoxifen.

The disadvantages of Tamoxifen

While taking Tamoxifen, it can decrease libido and erection quality. It also increases the level of the hormone-binding sex hormone in the blood. Tamoxifen has a more negative effect on vision. All drugs affect vision, but Tamoxifen does it more aggressively than the same Clomid. Tamoxifen citrate is also more toxic to the body than clomiphene. Another significant drawback of tamoxifen is that it increases the number of progestin receptors. Prolactin is attached to these receptors and if prolactin is increased in the body, then there will be more side effects than usual. Prolactin is even stronger than estradiol inhibits the production of testosterone properly. Therefore, Tamoxifen should not be taken if Nandrolones or Trenbolone were used on the course, since it will only increase the negative effect of these drugs.

Tamoxifen is used in the treatment of gynecomastia. If gynecomastia is formed on the course, after the course, or due to hormonal imbalances with increased estradiol or prolactin, gynecomastia can also form and tamoxifen is also used in its treatment. Tamoxifen citrate is also used as a second drug during recovery after course therapy. It should be understood that two drugs per PCT are used either with very long courses or with very large dosages of testosterone or other steroids.

Tamoxifen and Clomid are two drugs that are very similar in their effect.

After taking Tamoxifen and Clomid, a high level of estradiol may still remain, but LH and FSH should begin to grow, because the receptors are blocked and, accordingly, they begin to be produced more and, consequently, the level of testosterone proper increases.

Compared with the same Clomid, it affects a larger number of receptors. In terms of effectiveness, they are approximately identical. Tamoxifen is much cheaper than Clomid. Tamoxifen citrate can also send, though not significantly, to water retention in the body.

You can find more info about Tamoxifen Citrate here.