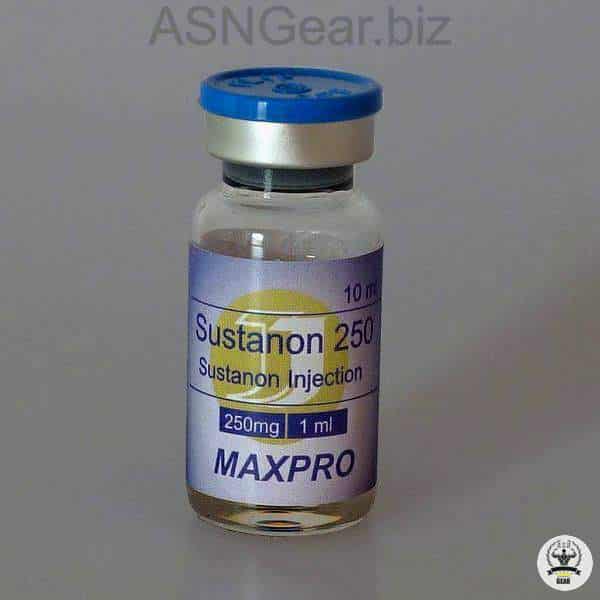 It’s a blend of 4 types of testosterone. Originally it was produced by Organon. Obviously, lots of UGL produce this now. Unfortunately a lot of UG not in the state of these proportions. But what we gonna talk about here is the original Sustanon 250 levels.

That dosage contains in the original Sustanon 250. The idea was to rise and gain a study leveler long-term Plato of hormone release. It wasn’t required too frequent injections as its the last 21 days. And it was designed to produce 176 mg of test in therapy. But pretty much all testosterone causes an initial spike early after production. Now all these create a massive initial burst of hormones. This will result in testosterone flu.

Now for those who don’t know what test flu is. Testosterone flu is an effect your body fighting against the hormone. Your body views the intake of hormones as a virus. It’s genuine particularly with test prop because it’s ester fast and quite light so it’s more mg per mg of the hormone to mg of injectable product. So your body recognizes or views it as a virus and it starts to fight it. And you get symptoms of flu: temperature, headache, etc are all part of your body’s immune system more than the actual viruses themselves. This is how you get testosterone flu. Generally, this can be combined with Paracetamol. And usually, your body will adapt to it within a couple of weeks. However, reducing the amount injected in one-time spacing with more days will also help to reduce symptoms of this.

Obviously, testosterone is very easily converted to estrogen. Another result of that will require to have Aromasin or Arimidex, Letrozole one of the ways they way too harsh to the cause rebound pause on the particularly damaging your lipids. So obviously testosterone converts to DHT. So you will get DHT related symptoms. However, if you gonna run 5α-reductase then you gonna reduce side effects but you gonna also reduce the anabolic potency of testosterone because DHT is more anabolic than testosterone. Again with all testosterone you know as a viral effect to all lipids it will decrease HDL and it will increase LDL. And it’s also will increase cardiovascular risk. Which you will have to support your lipid and the liver. In fact, just a dosage of 250 mg has shown really not a massive impact on lipids. But when you add an AAS it drops to 25%. That’s why I suggest keeping an eye on your levels. Sustanon the weekly dosage of 2800 mg has shown no impact on liver or kidney values. Also, keep in mind that 2.8 g of test was administrated orally in order to maximize potential liver stress.

It is obviously suppressive and will require PCT depending on how long and how high it was done. But I don’t think you will escape on PCT from HCG, Nolvadex, and Clomid. And that’s pretty much is all.

4 forms of testosterone, probably the oldest products originally designed for TRT and generally copied by every UG there is. However, bear in mind that the balance of drugs might not be mimic originally worn. And generally, these blinds can be test prop heavy. Which is not always a good thing.

I think that’s pretty much it.