First of all, I want to point that I’m not a doctor and I’m not promoting anything that leads to breaking a law. So if steroids are illegal in your country to take doctor’s prescriptions. The material below is only for educational purposes.

What to use for PCT after you do SARMs or steroid cycle?

Here I’ll review a couple of schemes after beginner and advanced steroid cycles. If you are a Pro you already know what and how to do it. So just to get a little bit of it.

When you take steroids your body stops producing testosterone on its own because it’s getting it exogenously from like outside and it’s being injected inside your body. So your balls shrink up and go on vacation. Because why would they work on producing testosterone when you already have plenty. It’s like we don’t need to make testosterone. Let’s just hang out by the pool and sleep. And so it’s shrinking. Just like a bicep muscle that doesn’t work out, your balls shrink because it’s not working out to produce testosterone.

You did a 12 weeks cycle and it’s over and you gained 10 pounds of muscle and you are happy as can be. Then you stopped and then you’re miserable and you lose all your muscle. Why? Because you didn’t do a PCT. Your balls shrink up and they went on vacation and a long time to get back to normal. For a long time, I mean like six months, a year. It’s like forever. So if your testosterone levels were said 500 – 600 and then you took a cycle and it’s down to 50 it could take six months or a year to get back to your old self. In that meantime all that 10 pounds of muscle you build it’s now 9 and 8 and 7 and it gets back down to zero and you’re like what the hell was the point of that cycle? With the PCT jump-starts and kicks the balls and makes them work right now. Like, start making testosterone now! Vacation is over! Okay? So that’s what the PCT is for.

Common issue or problem I see with people doing PCT. Half of you are doing it too early.

You can’t start a PCT while you still have a ton of testosterone in your body. Just because you did your last shot Monday doesn’t mean Tuesday you start your PCT. The shot which you did on Monday hasn’t even kicked in yet. So you can’t do a PCT. The Post Cycle Therapy kick starts your body into producing testosterone. If it’s already got a ton of testosterone, it’s not gonna start working. It’s like I don’t care if you started a PCT, I’m still on vacation. Vacation is over when I get back to Canada, I’m down in Mexico. You know, it needs some time so you need to wait.

Cycle is over. You did a Testosterone Enanthate or whatever. Then you wait a little bit of time and then you gonna start with HCG (Human Chorionic Gonadotropin). That’s gonna start production right away. This you are going to start 3 to 5 days after your last shot if you are doing Sarms or oral steroids or short esters like Propionate. It’s not like testosterone is out of your system but this is the beginning stages of the PCT. It’s gonna be done before we add anything else in. Now you might be saying: “Yeah, but I do HCG my whole cycle”. Yeah, because you like wasting your money. And you are a millionaire and you like wasting your money or you are one of these guys that I need big, huge balls because they look cool. To spend all your money at HCG does jack all to help you at the PCT after. You can’t take HCG while you’re injecting tests and think that it’s not going on vacation. So all that HCG you’re giving your body during cycle does shit. The balls might look a little bit bigger but it’s not helping in your PCT after. So waste your money if you want. And HCG is not cheap.

So you start with HCG what are you gonna do? So every other day for four shots you’re going to do 750 mcg. So basically if you’re doing a long steroid cycle, we want to do it about two and a half weeks after your last shot. It could be 2 weeks after, it could be 3 weeks after. It’s not gonna be a huge difference-maker. Just don’t start right away. Don’t do Testosterone Enanthate and your last shot is on Monday and then all of a sudden you shot PCT on Tuesday. So long ester it’s taking a long time to get into your system. So you did your last shot of test a week later you still feel like a Superman, two weeks later you starting to feel less like Superman and then two and a half weeks later it’s kind of getting back to normal. You’re starting to feel like a normal level of the test. That’s when we’re starting HCG here. So we start with 750mcg and then after we drop to 500mcg and we finish with 250mcg. Started high and we went lower because the body needs a huge surge of HCG at first to get going but then it’s starting to work again and then we want it to taper off the HCG because if you just do a ton of HCG and you just cut it cold turkey. It’s like your body needs a PCT from the PCT. If that makes any sense. I know PCT. It might be a little confusing for you. That’s the HCG part.

If you just did orals or Sarms you’re starting three to five days after. If you did a long ester cycle like Test Enanthate, Test Cypionate, Sustanon anything long then you start 18 days after. Then else we add Nolvadex. Nolva at 25 days after your last shot which is a week after the HCG started. So we started Gonadotropin the week before the Nolvadex. We’re gonna go 40 mg per day for 18 days. Then we gonna go 20 mg per day for 14 days. Why? Because there are usually 50 pills in a bottle times 20mg. So why not use it all up? It just makes sense. And by the end of the time, you stop Nolvadex and your body is working on its own.

You are still gonna be suppressed versus your best but you’re a hell of a lot better than if you hadn’t done it. So instead of talking like months to a year to get back to normal, it’s probably gonna take three months to get back to normal. That’s way faster. So instead of loosing that remember we gained 10 pounds of muscle, I said to start. We lose it all if we didn’t do a PCT. We’ve probably gonna lose half of it. So we’ve probably gonna keep five pounds of that muscle that we’ve gained. Now think of it. It sounds shitty I gained 10 but I only kept five. But you’re gonna do probably two cycles in a year. If you keep 5 pounds of muscle twice in a year that’s 10. The natural athlete with good genetics is probably gonna gain 3 or 4 pounds and you’re gaining 10. He will take 3 or 4 years to put on the muscle that you did in one year and you kept that muscle after it was all over.

How long does this whole PCT takes?

It’s 7 weeks of trying to figure out your body. During this Post Cycle Therapy, you’re going to feel pretty good. Because Nolvadex is gonna boost your testosterone. HCG is making you to produce the testosterone. It’s gonna lower your estrogen you’re gonna feel good and it gives you enough time as we’re tapering off doses to feel good. So many PCT I see are just done wrong. The dose is the same throughout PCT. Like take Clomid at 100mg for 4 weeks. No! You have to start Clomid at a super high dose and taper it off big time.

How long before you can start your cycle again?

Go and get your bloodwork and see where your testosterone levels are. If your testosterone levels are back in that normal range so in the USA I think it’s 250 to 1000 maybe. If you are in that range that means you’re normal enough to start another cycle. It might only be 8 weeks after. If you are in Canada 9 to 28 I that range. Some people will do PCT and they are at six after. Well, your body is only starting to produce, you need to wait, you need some more time. Now, you also need to check is your cholesterol good and your liver enzymes good, all the things are good. And only then start your cycle. If not then come again after 2 – 3 months and check again.

Hope this helps. If you have any questions write to us on info@asngear.co 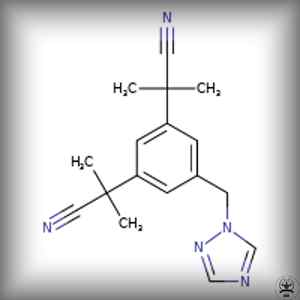 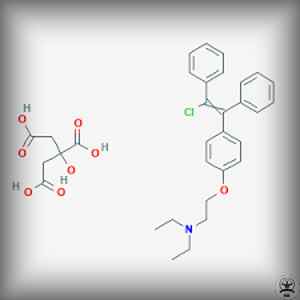 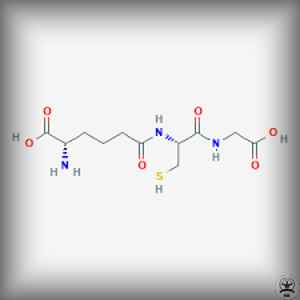 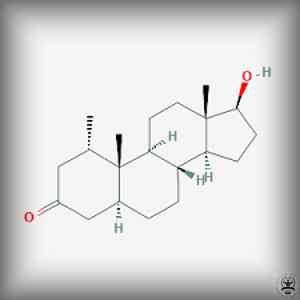 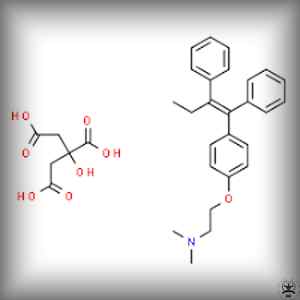