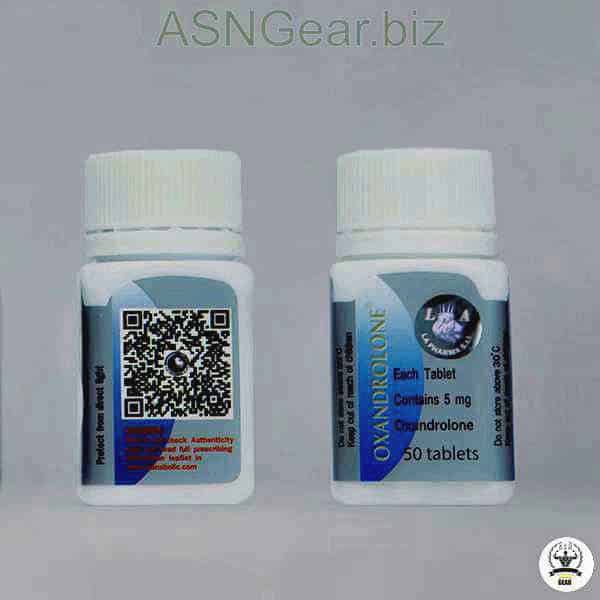 Today we will talk about Oxandrolone or commonly known as Anavar or Var. It’s an oral steroid usually available in 10 or 15 mg tabs. It does come in tabs as low as 2.5 mg.

It has a very interesting anabolic ratio. Its anabolic ratio is a range of 322 and 630% of anabolic and 24% of androgenic potency compare to testosterone. So basically what I mean is it’s still very anabolic which is very good at building muscle mass and it’s very low androgenic so it’s very low on the side effects. That’s why very popular among females. Because they don’t tend to bloat when they are using it.

Dosages of Anavar used in Bodybuilding and Fitness

Its half-life is 9 hours. So remember that when dosing. From the detection point of view, Oxandrolone stays in the system for about 3 weeks. Doses range is a massive way. And these are dosages that I’m commonly aware of use. These are not followed by the recommendations.

It can be taken throughout the day. This is how I do. I split it into 3 doses or you can take it as a pre-workout. It varies from individual to individuals but I found something 25 to 1 hour before a workout. It will actually have an effect on the workout.

Anavar is a DHT derivative. So as a result of that it does not aromatase. So you don’t have issues with tissue level you don’t gonna have issues with water retention and things associated with that. On top of that overall that we have discussed, it doesn’t have a direct action on receptors ever. So you won’t have issues there. However, like other orals it is fat-soluble. So I recommend it to take on an empty stomach if possible.

Now two areas that you really need to be concerned with. And the first one is cholesterol. Oxandrolone does reduce good cholesterol and does increase badly. In fact, the level of 40 mg will increase bad cholesterol by around 40 %. However, if you increase to that dose and it wasn’t increased weight there is no visible change. That’s not the same it’s an effect on good cholesterol. It does decrease HDL. And it’s about 30 % from 40 mg of Anavar intake. And if to increase Anvar dosage to 80 mg per day that suppression comes to 50 %. So it is essential when using Anavar that you do keep an eye on your cholesterol split. And I recommend running Lipostabil, fish oils to keep your cardiovascular level quite high.

But there is some good news. That one from all the orals steroids that are 17α-alkylated preparations Anavar is the least harmful for the liver. In fact, it is tolerated by the liver very well. And it has the minimum impact of all oral steroids.

So in general all around it’s a pretty good drug. Anavar is powerful, lean, dry gains. It has minimum side effects, no aromatization, quite genuine for a liver of all oral. The other thing you have to watch exact the cholesterol. And that is important!

And that’s all. We have reviewed Anavar. More details can be found here.