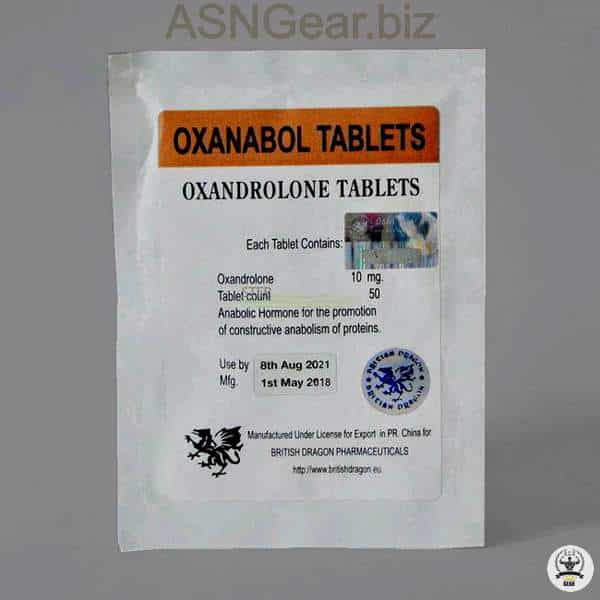 Oxanabol or Oxandrolone is a steroid that’s been talked about a lot and nobody really knows what is up to. It’s supposed to give you everything, right? Strength, burn fat, make you happy; make you lots of money. So let’s look at the science for a second.

Anavar was developed in the 1960s. And it was actually developed for people that had suffered from weight loss, that kind of disease or people that suffered from osteoporosis, people that simply couldn’t develop physically, or people that suffered any typed of grave injury, severe burns. It was actually approved for use in children and women with osteoporosis. From there on it became widely used until the FDA banned it as other steroids and took off the market. So Oxanabol is an oral steroid. It has 17α- alkylated which makes it somewhat liver toxic but it has to have it otherwise it would be destroyed in the liver. Its anabolic ratio it’s quite high between 300 to 600% compared to testosterone which has 100. So one would expect massive muscle gains. But it doesn’t. So British Dragon Oxanabol is not a bulking steroid. It gives a good amount of lean mass. It is very helpful in dieting because it keeps muscle mass. And it’s also useful for people who want to gain strength without gaining mass like swimmers, athletes, wide receivers. For athletics, it’s a fantastic steroid. It is the only drug that is used by women that is safe.

The side effects are as usual kills your healthy cholesterol, liver toxic and it suppresses testosterone. It’s not as hard as Trenbolone or Dianabol or testosterone.

There is a good amount of benefits. You can gain weight on it. It burns fat. So it directly targets lipolysis which is interesting. Part of that mystique that Oxandrolone burn body fat is also that it has been used by people who are already very lean.

How can I lose? Why I can’t take it all year round. The problem is you won’t get it. Anavar is impossible to find. The production cost is very high. So most of the Oxandrolone is fake. If you are lucky you will get Oxanabol. If you are unlucky you will get Dbol or Methyltestosterone. As a guy, it’s not the end of the world cos you still are getting some sort of anabolic push. Even though the side effects are harsher, the quality of muscle gained is not the same as you expected. As a woman, if you are taking Dianabol instead of Oxanabol all of a sudden you will get virilization such as growing hair, a voice goes deeper, stuff which you don’t want to grow and so and so on. That’s a huge problem. So for women, the best is to get Oxandrolone from the doctor. So it’s a great drug if you could get it.

More about Oxandrolone can be read here.